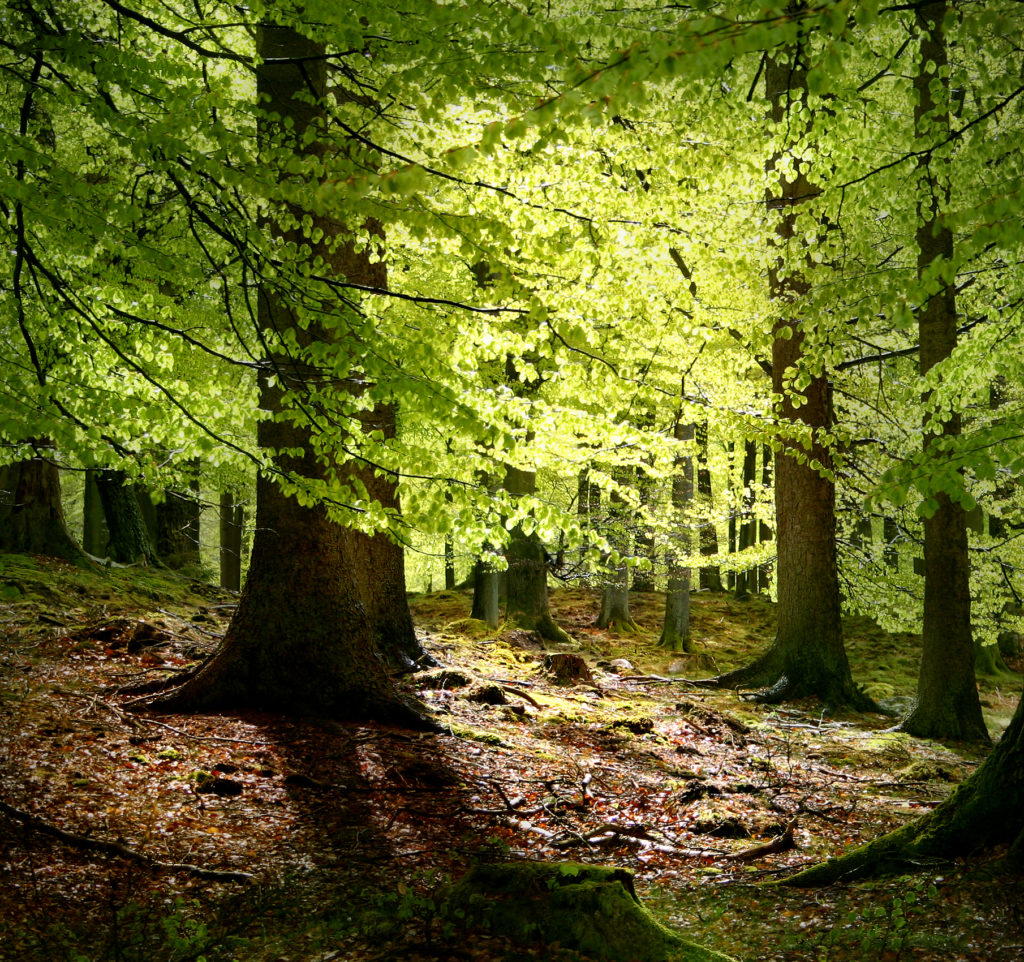 Rising green taxes on gasoline initially sparked the “Yellow Jackets” movement in November 2018. The winter of discontent that came with the tax riots reminds us of the importance of reconciling protection of purchasing power with that of the climate.

A French household generates around 26 tons of CO2 per year, if one includes the CO2 produced abroad when manufacturing imported products. Thanks to France’s nuclear capacity, this is lower than the European average. If household paid the “real price” for CO2, these 26 tons would impose a tax of circa 2,600 euros[1] per year. For an average household, it represents about 50% of its yearly food budget. It would also represent a doubling of the average French personal income tax bill.

Most of the effort is hence yet to come. In France, transport is one of the industries that has pushed forward the most in order to integrate the “real cost” of CO2. However in France, even the transport sector is only halfway to where it should be.  Manufacturing and construction, both large CO2 producers, are also sectors which have the most work to do on this matter.

In the US, progress has been even slower. Since 1990 gross US greenhouse gas emissions have increased by about 2 percent. Most of the underlying CO2 efficiency, leading to the disconnect with economic growth, is due to switching from coal to natural gas in the electric power sector and warmer winter conditions thereby reducing the need for heating fuel. Transportation contributed little to the effort while being the biggest US greenhouse emitter with slightly less than 30% of the total.

A few years ago, experts’ consensus was that reducing CO2 emissions would be a progressive effort. Experts also thought that economic growth would smooth the pain of adjusting: a 3% yearly growth is enough to grow average GDP by an amount ten times sufficient to cover the climate effort by 2030. Unfortunately, France’s average per capita purchasing power only grew by a measly 0.3% per year over the past decade. The situation is worse for households with the lowest income: their income has stagnated since 2002. In the US, growth has been more solid (ranging between 2% and 3% a year except for the financial crisis years). However rising inequality lead the middle class and lower middle class to see its income stay flat while relevant inflation in food, healthcare, and education, was significantly higher than average inflation. In other words, their purchasing power has decreased or stayed flat at best. As a result, middle- and low-income households are squeezed between stagnant purchasing power and rising CO2 costs. They cannot meaningfully contribute to the decarbonization of the economy.

There is no doubt we must act to reduce carbon emissions. If we did nothing now, the future direct costs will be worse, not to mention the indirect impacts, such as the rise of climate migrations. However, the magnitude of the effort requires us to ensure we carry it out as efficiently as possible, and that its massive effects on purchasing power are both understood and limited for the less fortunate.

The cost of climate transition will be lower if we prioritize solutions with the lowest cost per ton of CO2. It is better (i.e. less costly overall) to insulate energy-hungry houses rather than to promote biofuels (the difference can be up to 1,000 euros per ton of CO2). By the same token, the cost of the sources of renewable energy grows to absurd levels if misplaced (ex: solar energy in places with little sun) or if they induce unreasonable storage or adjustment costs between electric supply and demand. Not everything green makes sense: if we select solutions that reduce CO2 at a cost of 200 euros or dollars per ton instead of 100, the cost of reducing emission will double.

While it is true that the most effective way to decarbonize the economy is to confront the population with the real price of CO2, we also must treat the distributive effects on the purchasing power in a systematic manner. If we don’t every country engaged in CO2 reduction will face popular rejection and, as France shows, popular unrest. Future carbon cost increases have therefore to be associated with structural mechanisms supporting fairness.

A solution could be a flat-rate bonus for climate transition (BCT). Such tax would be calculated according to the households’ mobility and heating needs. Such bonus would limit households’ income reduction by roughly offsetting the initial level of the carbon tax, while keeping the incentives to reduce emissions as costs of carbon products increase.

In France, decarbonization subsidies already in existence would be merged with the creation of the BCT, while guaranteeing to the middle- and lower-class (the “Gilets Jaunes”) that future increases in green taxation targets will pursue climate goals rather than solve for unrelated public budgeting constraints. Because the “Gilets Jaunes” asked for more transparency and participation in the way public decisions are taken, the precise criteria for allocating the bonus could be discussed during an annual conference. In this conference, participants would try to reach the best possible compromise between feasibility, simplicity and the protection of most vulnerable citizens. Like existing “employment bonuses” (such as US’ earned income tax credit), which exist in several countries in various forms and created to avoid low-wage traps, the BCT would eliminate «climate poverty traps» very likely be created by the massive decarbonization effort to come.

Of course, the BCT is not sufficient to make our climate ambition a reality – we will also need more European coordination, more global coordination and more innovation that help us lowering the cost of CO2. But when it comes to the climate, our collective ambition needs to be higher than our hope. And to serve our hope well, this ambition requires the climate to be the friend of people’s purchasing power, not its enemy. 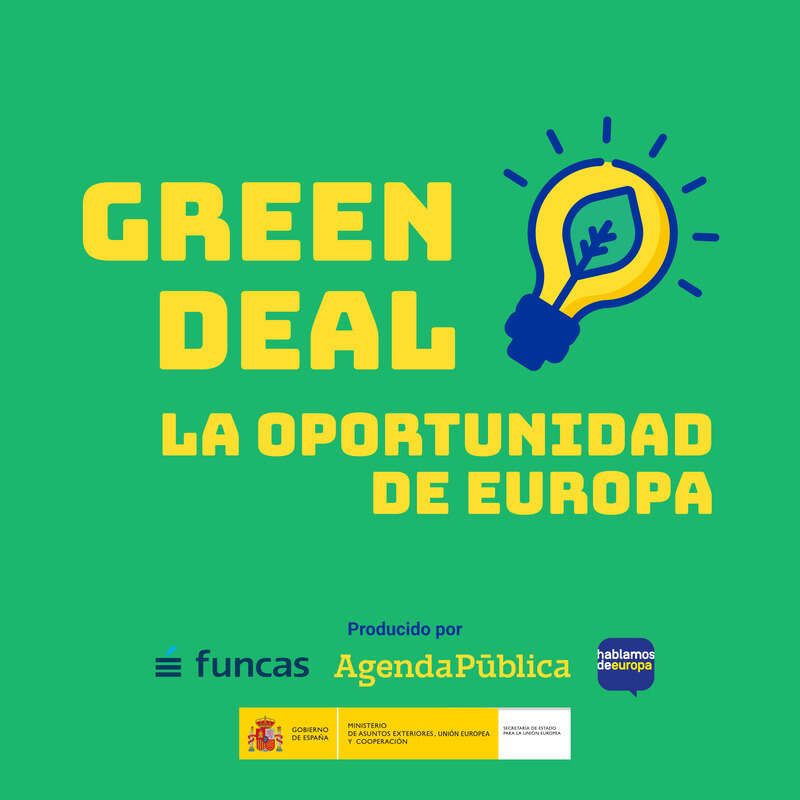 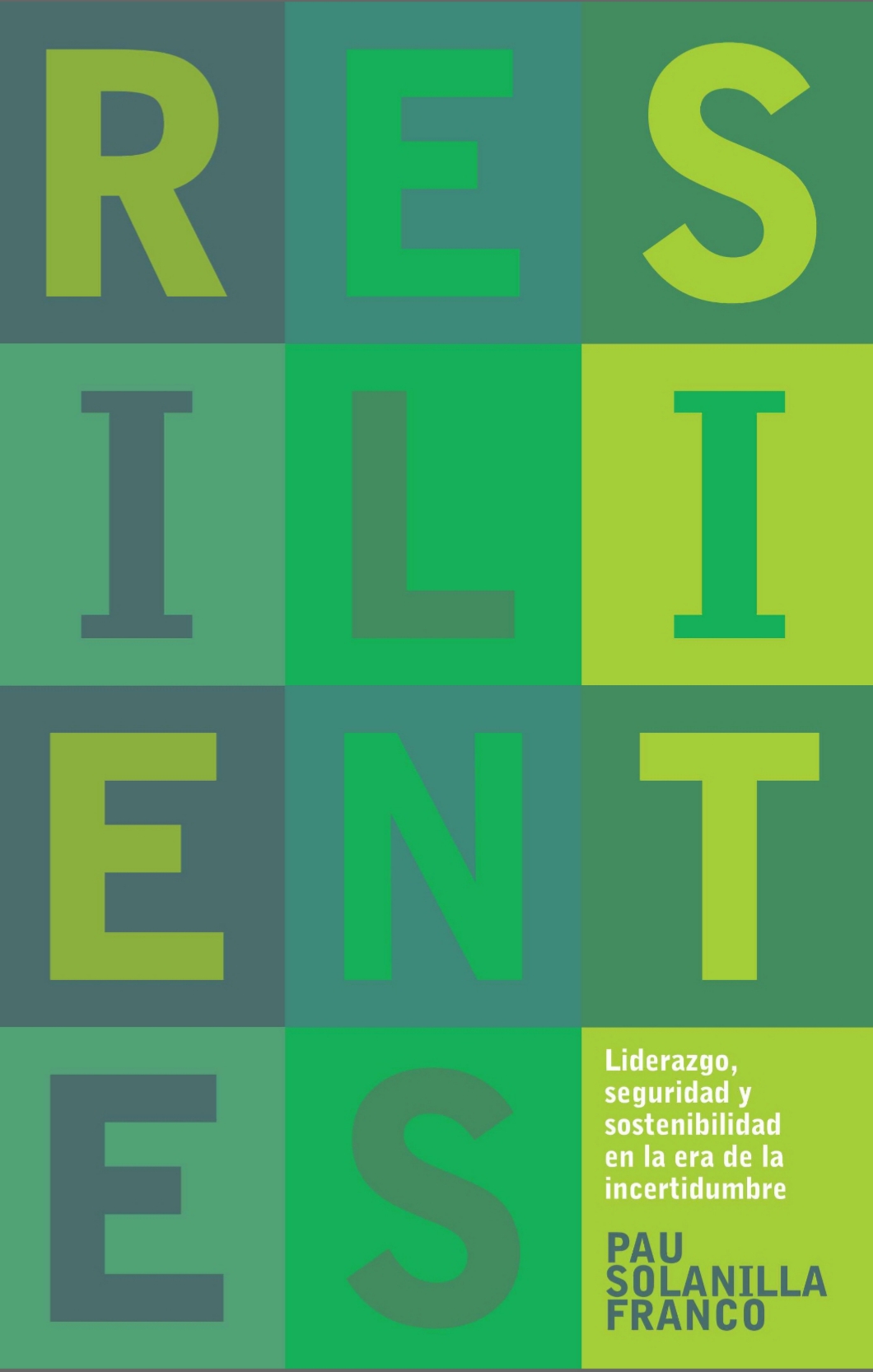